In these videos, NAG confronts internal and external forces. She contemplates an invisible thread that sets us in motion: the Air. Such as a puppeteer who torments his characters in equilibrium or like a kite, torn between two forces; one that attracts it towards the earth, the other that allows it to fly.
Using multiple screens, she creates a lab to depict the moment. She dwells on the notions of parallel realities and cloned situations to examine the behavior of an individual who is stuck in juxtaposed boxes like an absurd puzzle. 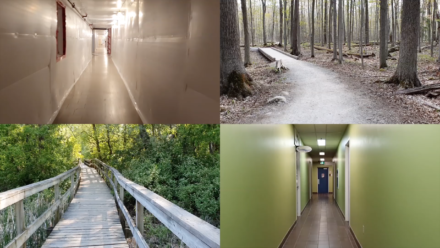 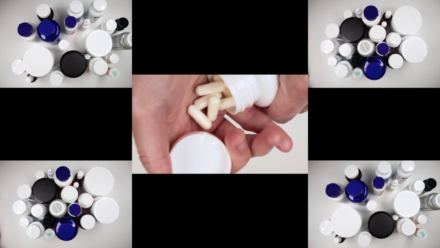 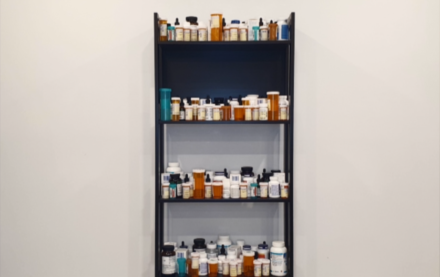 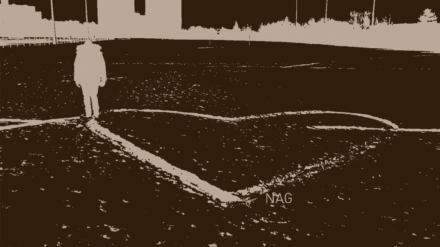 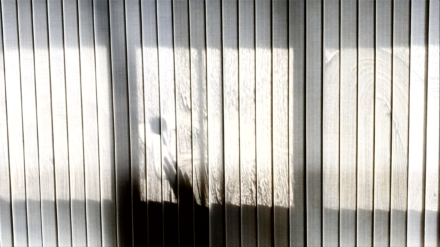 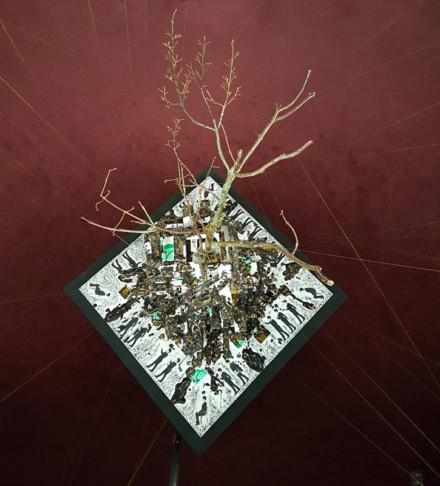 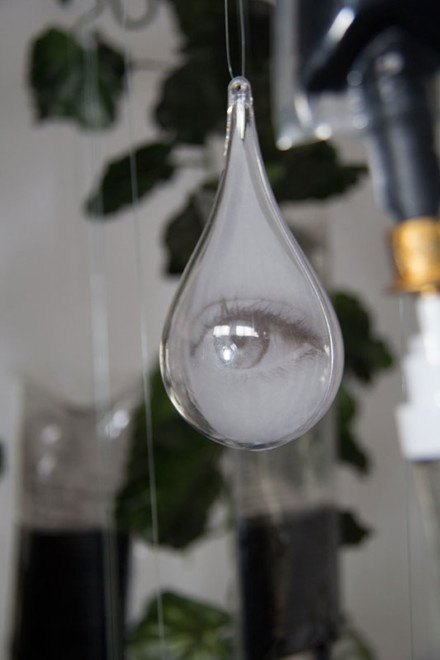 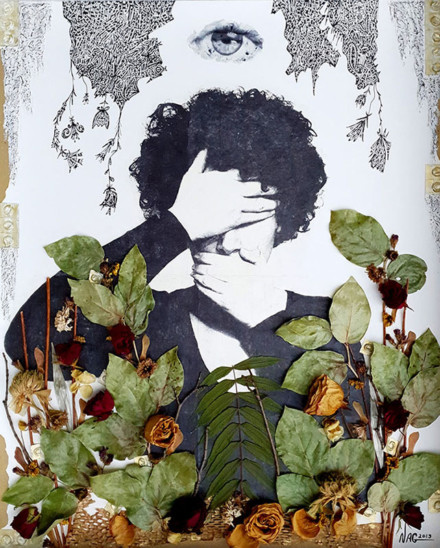 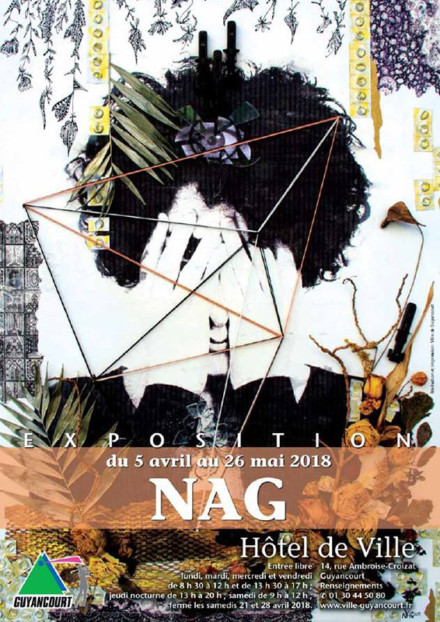 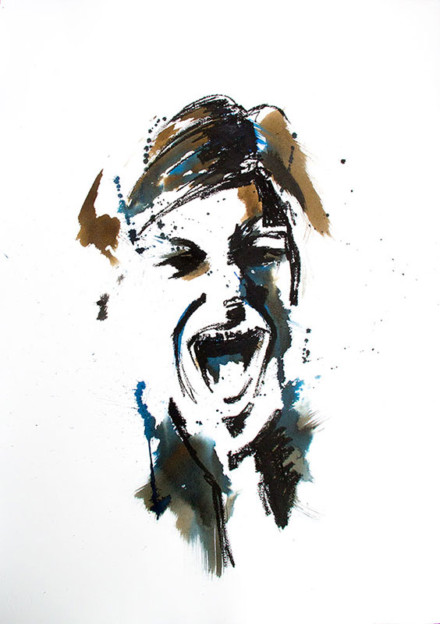 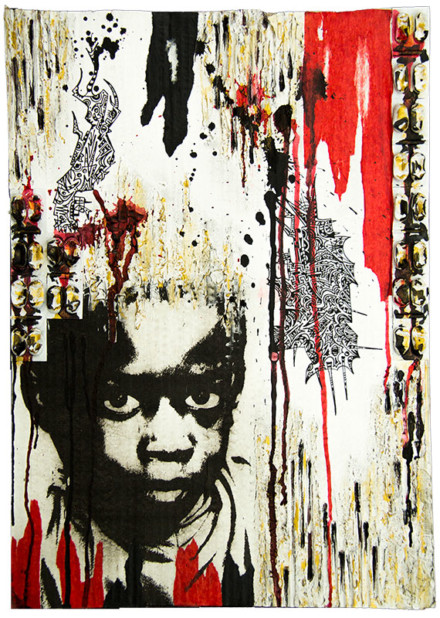 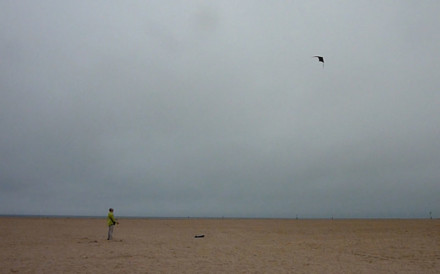 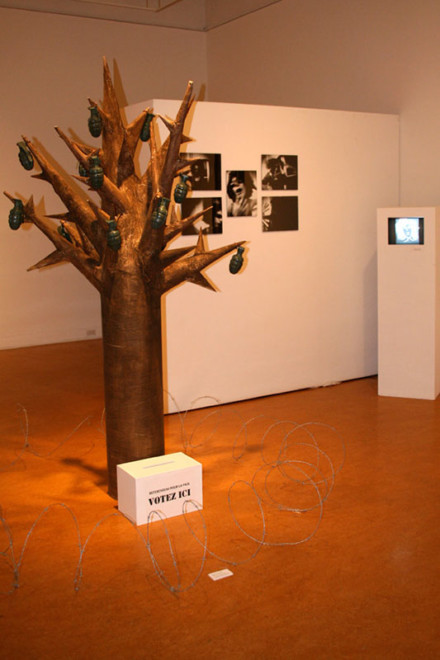 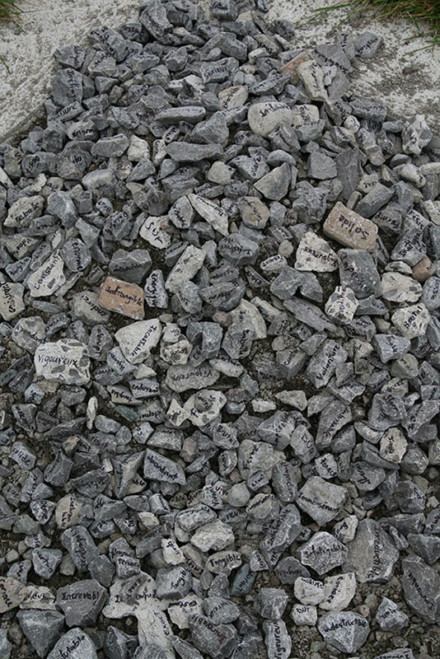 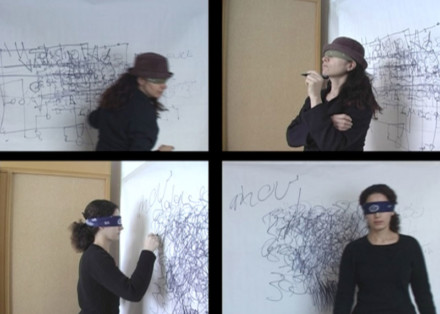 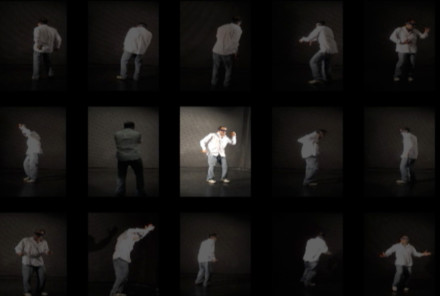 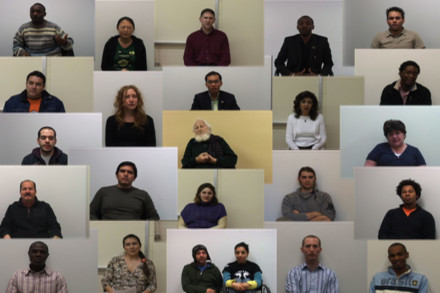 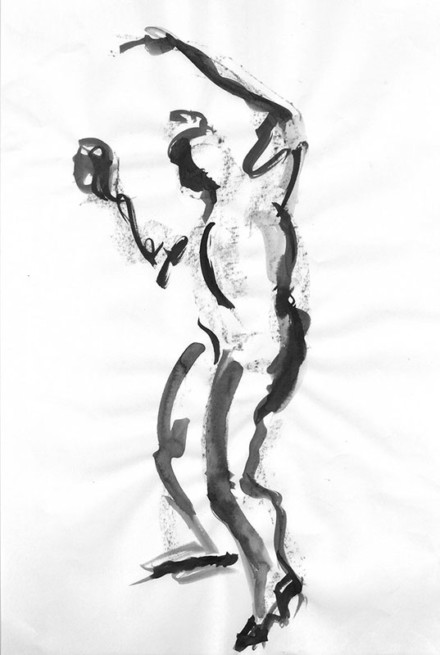 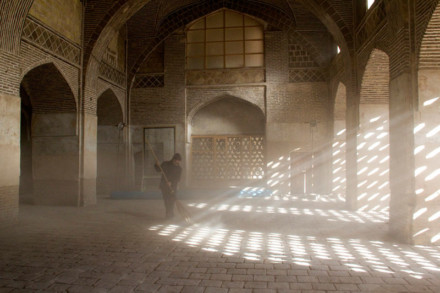