Experimental project through sound of the Other
This work with the “Other” is a filmed performance and involves the notion of exchange, understanding and reciprocity.

Radio, even in a familiar language, quickly becomes monotonous, sometimes even annoying and incomprehensible. This is because the sounds are relatively similar and the information is often repeated in loop. This is even more difficult when listening and trying to understand a radio station in a foreign language. In this project, the sound recording is created by mixing two radios channels to create confusing and un-understandable voices. Each character then, while being blindfolded, freely draws a line by listening to the language of the other person. That person thus becomes a human filter that graphically transcribes the sounds.

She used to turn on the radio all day long, to get her ears used to French language. The voices, the themes, the programs, the advertisements followed one another without her noticing. The French seemed unpronounceable to her. The liaisons between the words was the reason why she could not distinguish where or when a word would begin or end. She could not grasp the pronunciation of any of them. The sound of the language was enigmatic. French was twisted for her.
« How can we become French ? », Chahdortt Djavann, Flammarion, France, 2006 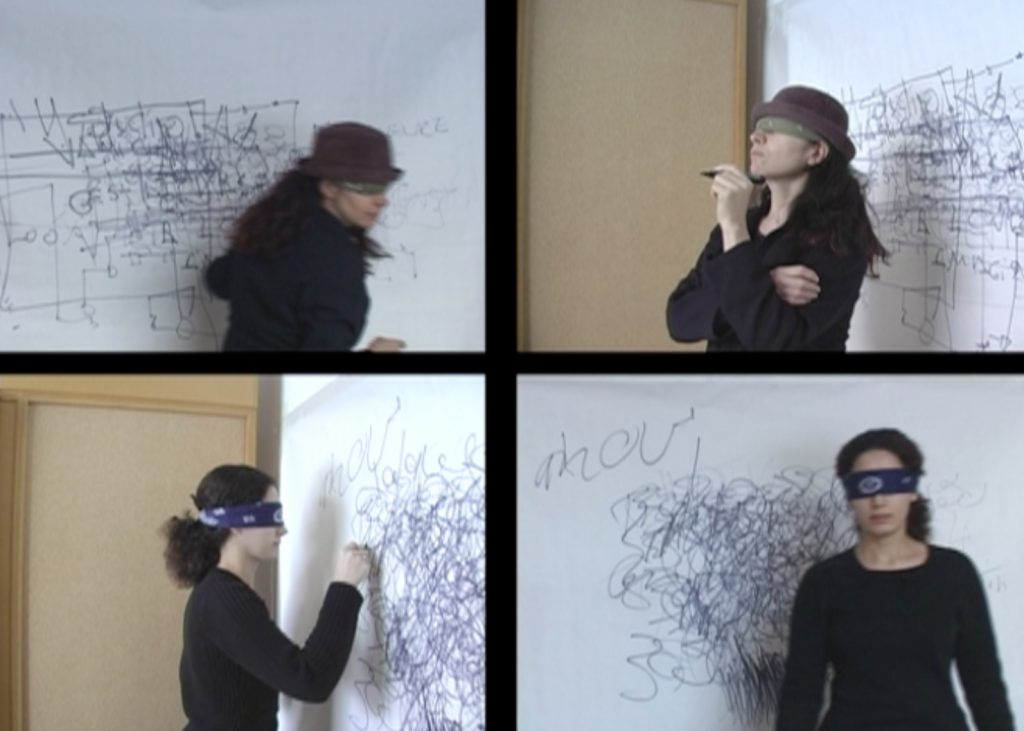 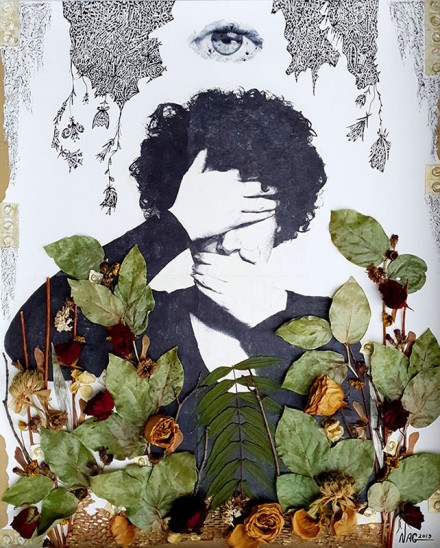 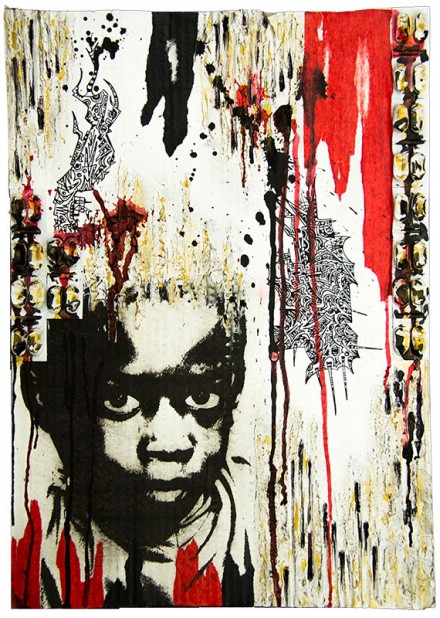 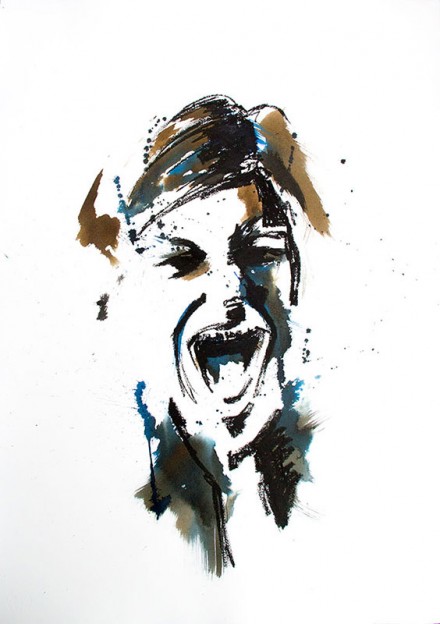 Back to square one

It crossed my mind 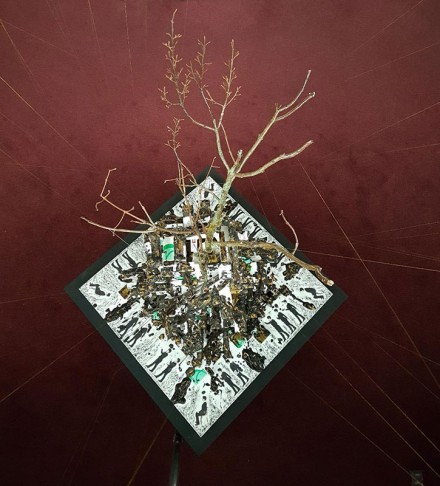 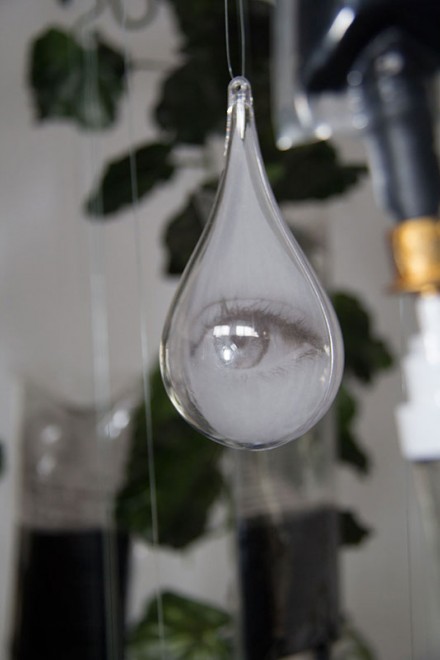 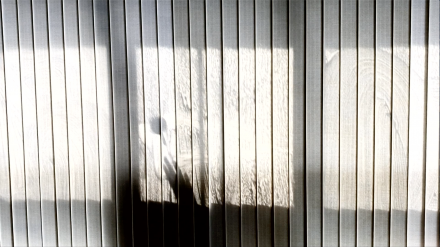 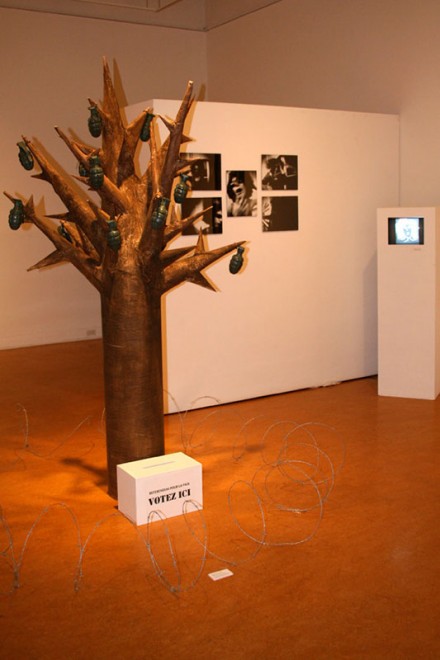 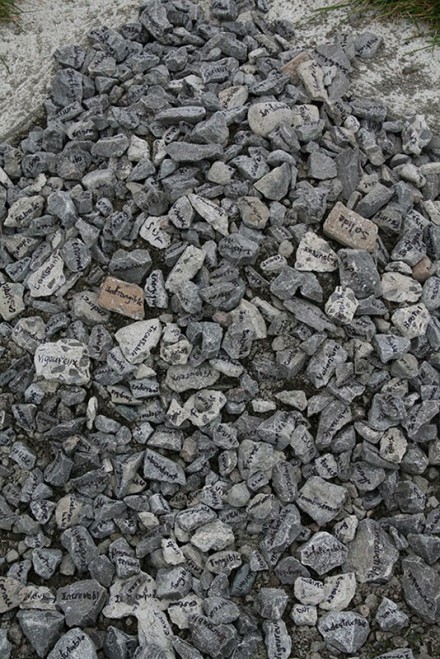 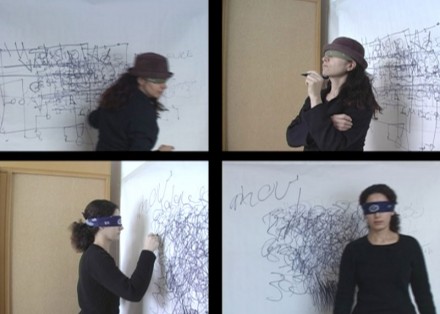 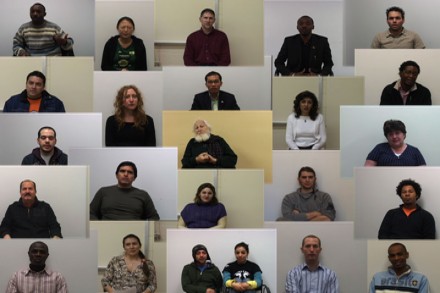 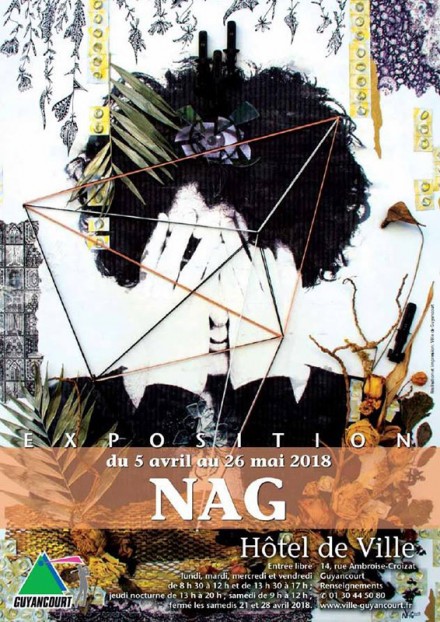 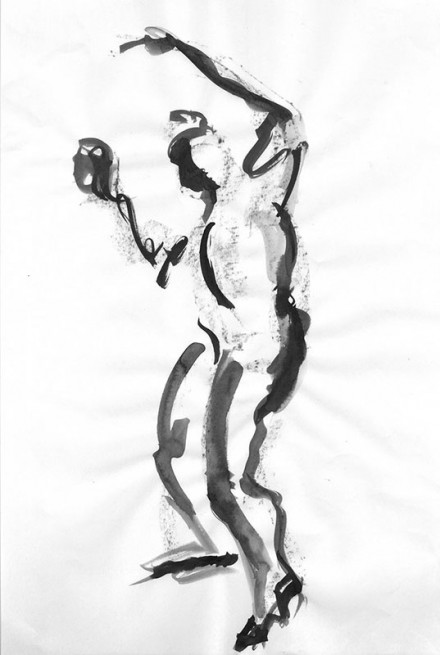 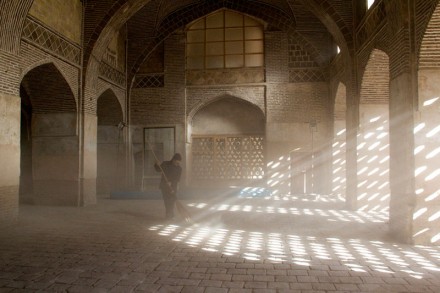 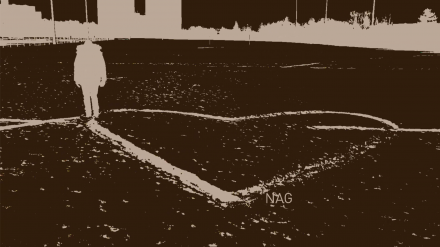